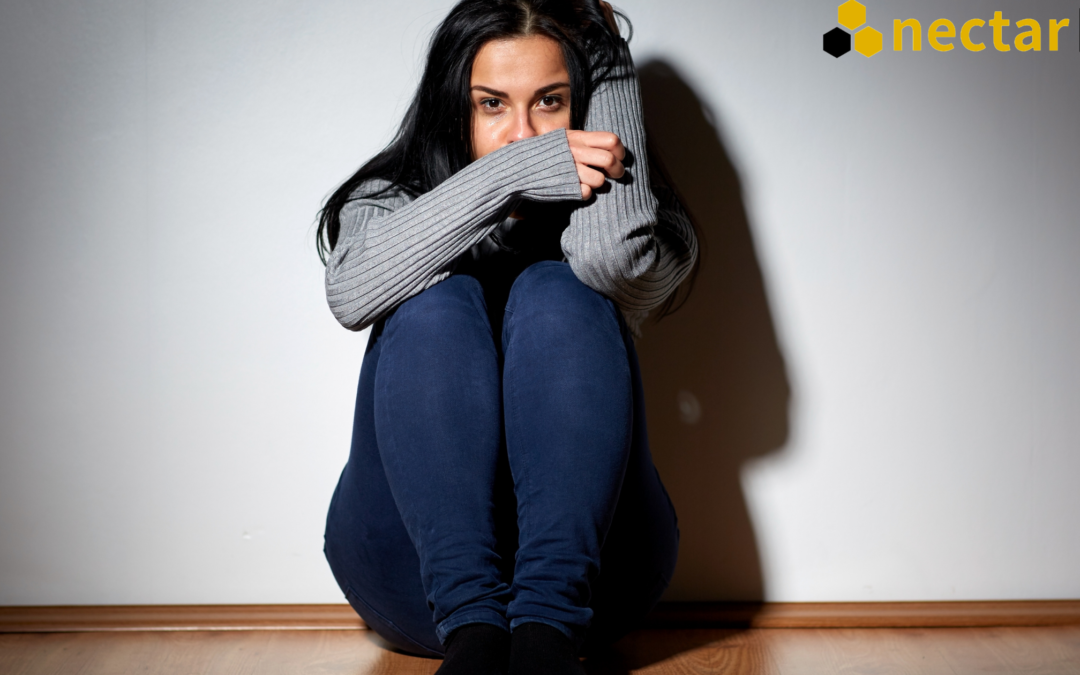 If you follow Nectar HR on LinkedIn, you will know that we are raising awareness of domestic abuse in the workplace in April 2021. We will also be working closely with a local women’s refuge and charity, The Haven, in Wolverhampton.

Our aim is to empower organisations to provide appropriate support to victims of domestic abuse, in the workplace. It’s very easy to assume that it is ‘always’ women who are victims at the hands of men. Throughout our campaign, we have highlighted that this is simply not the case. In fact, one third of domestic abuse victims are men.

And it’s not always a partner who is the perpetrator, as you will see here. In this case study, the employee we supported was abused by her parents and their expectations of her to live her life in a certain way.

Noticing the signs of domestic abuse

This story did not start with an employee coming forward as a victim of forced marriage or domestic violence.

It actually started with episodes of frequent sickness absence. Sophia felt unwell at work, she became withdrawn and I noticed a change in her behaviour.

We have several clients we work with on a long-term retainer basis. I knew Sophia well and noticed that this change in behaviour and bouts of sickness was out of the ordinary.

How an employer can take action in the workplace

I organised some very informal catch-ups with this Sophia, and also noted comments from her team and line manager. Sophia’s family were asking her why she wasn’t married yet. They were also trying to arrange for to meet would-be (and often unsuitable) husbands.

Sophia’s sickness gradually became worse and she finally opened up about what was happening at home. She told me things at home had been getting progressively worse. Her parents and wider family unit felt she was bringing shame on the family because she was still unmarried. They felt she was ‘fussy’ and ‘difficult’ and that she should have settled for any of the men she had been introduced to.

We kept the informal conversations going with Sophia. I scheduled regular catch-ups to see how she was doing. I subtly started to talk to her about her home life. It took a while, but I invested the time and built a level of trust with Sophia, which meant that she opened up. Things eventually came to a head for Sophia at home. Her family advised her that if she was not married or at least engaged by a certain date, that she would be taken back to the country of her parents birth marriage would be arranged for her. Sophia also advised her family had behaved violently towards her and although she was unhurt, she no longer felt safe.

Supporting a victim of abuse in the workplace

I then had a very open and honest discussion with Sophia as well as with her employer (our client). Our client wanted to support Sophia but were also worried about her safety at home. After talking with Sophia we introduced a number of steps:

Following the support through to resolution

Eventually, Sophia’s home life became unbearable. However, at around the same time, Sophia was promoted to a role based in a different location. This enabled her to move away from her abusive family and rebuild her life on her own terms.

I regularly keep in touch with Sophia, even though she is no longer an employee of our client. At present, she is working on rebuilding her relationship with her family and there has been some significant improvements.

Increasing awareness of domestic abuse in the workplace

As an employer, it is not always easy to spot the early warning signs that an employee may be a victim of domestic abuse. However, there are steps you can take to become more aware and demonstrate to your employees that they are safe at work.

Follow us on LinkedIn for lots of great tips and information, and get in touch with us if you want your business to be a better source of support for victims.